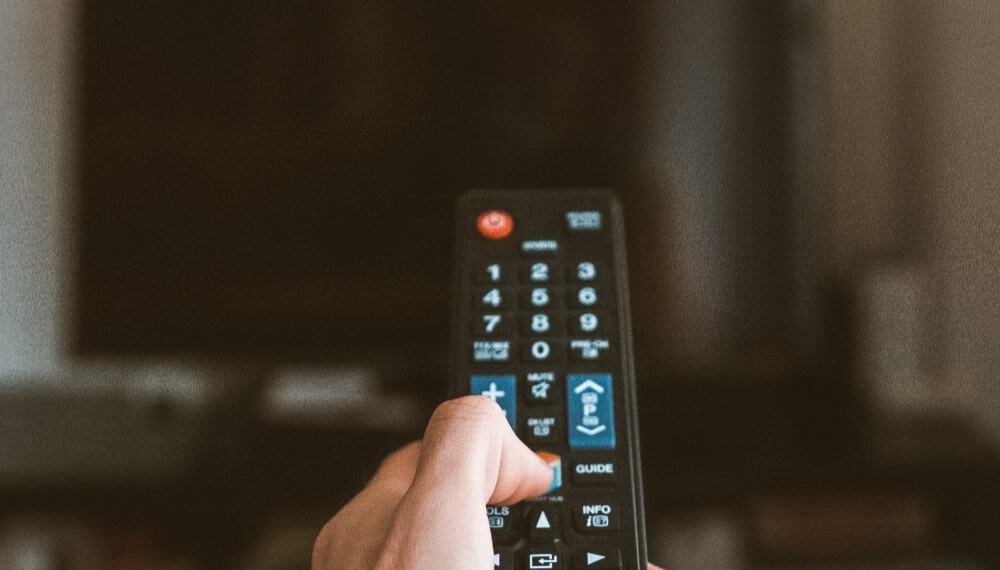 Cable tv was a novelty when it was first introduced and became a regular fixture in most homes. Costs have crept up, though, and consumers are anxious for cheaper ways to watch their favorite tv shows. An HDTV antenna is a great choice of you want to give up the expense of cable but still want your local television channels. If you want Sports Center or Mad Men, however, you’ll have to see what the best options for online streaming services are for you.

The old rabbit ears you may have had on your tv as a kid won’t help you much these days. You can still get basic broadcast channels with an HDTV antenna, though. If you live in a metropolitan or suburban area, you may be able to get NBC, ABC, CBS, FOX, PBS, Telemundo, and other channels with an HDTV antenna. Go to AntennaWeb.org and use your zip code to see how many channels are available in your area.

When determining which antenna works best for you, find out if your apartment building or homeowners’ association allows outdoor antennas or if you’ll have to use an indoor one. Also research where the broadcast towers are located around your home. Antennas may be directional, multi-directional, and omnidirectional, and choosing the right one for your will give you the best reception and the most channels.

For the cost of your internet connection you can still enjoy many of your favorite television shows. Many of these services charge a monthly fee for access to their libraries but that fee eliminates advertisements. Some feature network television programs the day after they air while others present an entire season or series several months after it ends on television. Streaming services have started offering live television now, too, with access to local channels and basic cable, and the ability to record shows to watch later.

With ubiquitous wifi and cellular networks, streaming services allow you to watch from your phone, laptop, or smart TV. Family members can set up separate profiles under one account so everyone can watch their favorites with just a few clicks.

All of these pay services offer a free trial and its worth it to give them a try and see if they offer the television shows you want to watch. Remember to cancel it on time, though, so you don’t get stuck paying for a service you don’t want.

You can also try visiting the websites of your favorite channels. They offer most of their current programming for free, with commercials.

An Amazon Prime membership gives you lots of great shopping deals and free shipping. It also includes a huge library of television series at your disposal, including many from premium cable channels as well as network television. There’s no additional cost to access most of their library and there are no ads. They offer premium channel subscription services as add-ons to your membership.

Hulu offers a huge variety of network television shows available the day after they air. Hulu now includes Live TV as an addition to your subscription with access to more than 60 basic cable stations, including local news and sports. Hulu includes some series from premium channels as part of their regular library but you can also add premium subscriptions to your Hulu account for instant access. For a lower monthly price you can opt for Hulu with advertisements.

Netflix was one of the first services to offer television streaming. It’s one of the cheaper options but it sometimes takes a few months from a season finishing on network tv before it appears on Netflix. Along with popular television series, they also feature series from premium cable channels. Netflix has a flat rate for access to all its content.

Crackle is completely free but it has advertisements. It features television series and movies from Sony Entertainment. They specialize in classic television and animated series. If 70s and 80s television is your thing, check out Crackle to see if they have your favorites for free.

YouTube is starting to crack down on free content appearing on the site illegally but there is still a lot of programming available if you’re willing to sit through some ads. They offer some movies and series for a small fee and have introduced a monthly subscription service for live television streaming of network stations, YouTube TV. It features more than 70 stations, including local news, and basic cable channels like MSNBC, TBS, and ESPN.