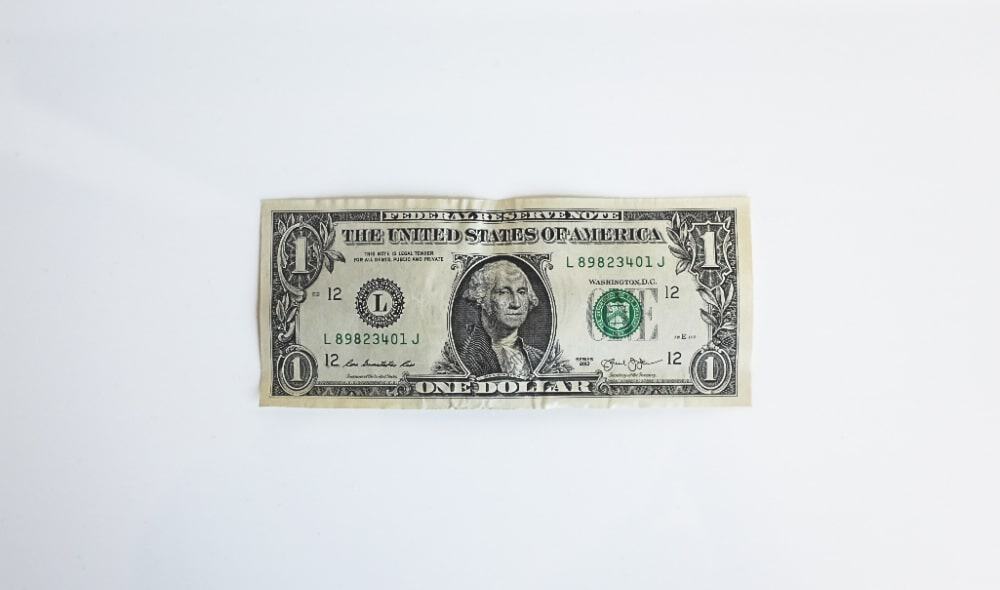 Often, we have good intentions for saving money. But when it comes to setting aside a portion of that paycheck or choosing to not spend so much when going out with friends, staying true to our savings plan can be challenging.

But sticking to our savings plan, whatever that amounts to be, is wise and valuable not only for today but especially in the future. Financial experts and leaders often recommend the value in saving money and putting it to work for you, using time as a tool in growing your amounts.

Saving as Focusing on Quality and Experiences

Being mindful of how you spend your money doesn’t have to be limiting. Instead, it can help you to re-evaluate your priorities and focus on what truly matters in life and those around you. Check out these quotes that emphasize the value of using money in a way that contributes to the quality of life.

“The bitterness of poor quality remains long after the sweetness of low price is forgotten.” – Benjamin Frankin

“Empty pockets never held anyone back. Only empty heads and empty hearts can do that.” – Norman Vincent Peale

“Saving must become a priority, not just a thought. Pay yourself first.” – Dave Ramsey

“Many people take no care of their money till they come nearly to the end of it, and others do just the same with their time.” – Johann Wolfgang von Goethe

“Money is only a tool. It will take you wherever you wish, but it will not replace you as the driver.” – Ayn Rand

“Everyday is a bank account, and time is our currency. No one is rich, no one is poor, we’ve got 24 hours each.” – Christopher Rice

“Most folks think they aren’t good at earning money, when what they don’t know is how to use it.” – Frank A. Clark

“There is a gigantic difference between earning a great deal of money and being rich.” – Marlene Dietrich

“Wealth consists not in having great possessions, but in having few wants.” – Epictetus

“Keep your eyes on the price when spending; don’t regret later to find that you have nothing for tomorrow.” – Auliq Ice

“He who buys what he does not need steals from himself.” – Swedish Proverb

“If we command our wealth, we shall be rich and free. If our wealth commands us, we are poor indeed.” – Edmund Burke

“Look everywhere you can to cut a little bit from your expenses. It will all add up to a meaningful sum.” Suze Orman

“Enough is better than too much.” Dutch Proverb

“Never spend your money before you have it.” – Thomas Jefferson

Saving money today opens up future opportunities that you might not have thought possible. These quotes address that element of savings that look forward to hopeful endeavors that may lie ahead as you discipline yourself in saving.

“Opportunity is missed by most people because it is dressed in overalls and looks like work.” – Thomas Edison

“Money is multiplied in practical value depending on the number of W’s you control in your life: what you do, when you do it, where you do it, and with whom you do it.” – Timothy Ferriss

“The cost of a thing is the amount of what I call life which is required to be exchanged for it, immediately or in the long run.” – Henry David Thoreau

“Wealth is not his that has it, but his that enjoys it.” – Benjamin Franklin

“If you wish to get rich, save what you get. A fool can earn money; but it takes a wise man to save and dispose of it to his own advantage.” – Brigham Young

“A penny here and a dollar there, placed at interest, goes on accumulating, and in this way, the desired result is attained. It requires some training, perhaps, to accomplish this economy, but when once used to it, you will find there is more satisfaction in rational saving than in irrational spending.” – P.T. Barnum

“A budget is telling your money where to go instead of wondering where it went.” John C. Maxwell

“If you would be wealthy, think of saving as well as getting.” – Benjamin Franklin

“It’s how you deal with failure that determines how you achieve success.” – David Feherty

“The habit of saving is itself an education; it fosters every virtue, teaches self-denial, cultivates the sense of order, trains to forethought and so broadens the mind.” – T.T. Munger

“Don’t tell me where your priorities are. Show me where you spend your money and I’ll tell you what they are.” – James W. Frick

“By definition, saving for anything requires us to not get things now so that we can get bigger ones later.” – Jean Chatzky

“Financial peace isn’t the acquisition of stuff. It’s learning to live on less than you make, so you can give money back and have money to invest. You can’t win until you do this.” – Dave Ramsey

“Do what you love and the money will follow.” – Marsha Sinetar

“Not wasting money is the best way to save money.” – Mokokoma Mokhonoana

“Too many people spend money they haven’t earned, to buy things they don’t want, to impress people that they don’t like.” – Will Rogers

The Power of Money

The constant drive for and spending of money can have damaging effects on your work, life and relationships. These quotes explore the power that craving too much money, or spending too much, can have.

“You must gain control over your money or the lack of it will forever control you.” – Dave Ramsey

“Money, like emotions, is something you must control to keep your life on the right track.” – Natasha Munson

“Money is a terrible master but an excellent servant.” – P.T. Barnum

“Happiness is not in the mere possession of money; it lies in the joy of achievement, in the thrill of creative effort.” – Franklin D. Roosevelt

“Balancing your money is the key to having enough.” Elizabeth Warren

“Don’t think money does everything or you are going to end up doing everything for money.” – Voltaire

“Money has never made man happy, no will it. There is nothing in its nature to produce happiness. The more of it one has the more one wants.” – Benjamin Franklin

“Money amassed either serves us or rules us.” – Horace

“A wise person should have money in their head, but not in their heart.” – Jonathan Swift

“Money is a guarantee that we may have what we want in the future.” – Aristotle

What does it mean to be frugal and mindful of your money? These quotes help paint a picture of what saving money can look like.

“Frugality is one of the most beautiful and joyful words in the English language, and yet one that we are culturally cut off from understanding and enjoying.” – Elise Boulding

“Being frugal does not mean being cheap! It means being economical and avoiding waste.” – Catherine Pulsifer

“Frugality is founded on the principle that all riches have limits.” – Edmund Burke

“Frugality includes all other virtues.” – Cicero

“Deprive yourself on nothing necessary for your comfort, but live in an honorable simplicity and frugality.” – John McDonough

Be Inspired to Save

Choosing to be disciplined in our money and saving rather than spending may not always be the preferred route. Yet saving money can have profound benefits that can empower you today and in the future. Find inspiration in these top 50 quotes and set yourself up for success as you save and spend wisely.